Comedy and rap have long been bedfellows, so it’s no wonder that Open Mike Eagle (aka Michael W. Eagle II) deals in Dark Comedy. The Chicago MC started with the rap trio Thirsty Fish and then the hip-hop collective Project Blowed, and his sharp, socially conscious lyrics quickly made him a standout. He released his debut solo studio album, Unapologetic Art Rap, in 2010 which flashed his wit and deftness with handling tender subjects. Training his focus on the projects he grew up in, he continued blurring the lines between one-liners and heartbreakers on his fifth solo album, 2017’s Brick Body Kids Still Daydream 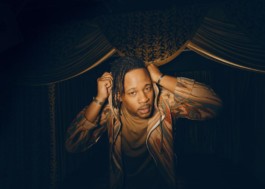 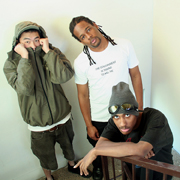 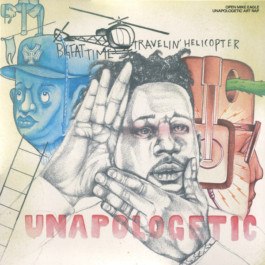 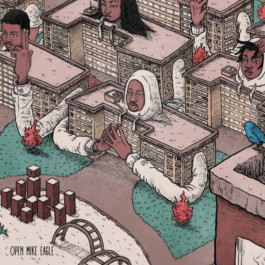